How Has Social Media Marketing Changed?

Social media marketing is a rapidly evolving territory. 20 years ago, social media was in its infancy and certainly unlike how we know it today. Now, social media is an essential aspect of online marketing tactics for businesses of all sizes and industries.

The Early Years and Precursors to Social Media

According to acodez.in, “the first documented social media platform was the computerised Bulletin Board System” created in 1978. The program allowed computer hobbyists to discuss information and news.

With a 16-year gap in social media invention, the next big milestone in social media history was “the launch of The Palace in 1994.” The Palace, or Palace Chat, is still available today (although not through secure servers) and allows users to chat on different servers with their own avatar shown in front of a graphical background.

Often regarded as “the first true social media network,” SixDegrees was launched in 1997 and allowed users to meet people, make friends, and upload photos. It is based on the concept of “six degrees of separation” between everybody in the world. The site allows you to see your degrees of separation from every other user on the site.

As with The Palace, SixDegrees is still online today but does not comply with modern security certificate requirements, so will not be linked here.

Social media blossomed with the creation of LinkedIn and the now-defunct Friendster in 2002, with both officially launching in 2003.

LinkedIn is now “the world’s largest professional network with nearly 740 million members in more than 200 countries and territories worldwide.”

Flickr and Photobucket were also launched in 2003, planting the seed for photo-focused social media to develop. This paved the way for, eventually, apps like Instagram to take the internet by storm.

Facebook’s launch in 2004 was a huge turning point in the world of social media. Reaching 1 million users within just 10 months, Facebook paved the way for modern social media platforms.

Another historical moment for social media was the launch of YouTube in 2005, introducing video into the social media sphere.

In what is considered one of the best consumer tech acquisitions of all time, Google bought YouTube in 2006 for $1.65 billion (a huge price tag for the time!)

Another big milestone for social media happened in 2006: the launch of Twitter. Twitter was inspired by SMS-style messaging, starting the fast-paced, conversational Tweets we know and love today.

Twitter introduced hashtags way back in 2007 when the site was still relatively new.

In terms of social media and digital marketing, the 2010s “are most notable for turning social media marketing from an advanced level tactic to a fundamental must-have.”

2010 saw the launch of one of the current biggest platforms in social media marketing: Instagram. Gaining its first million users within the launch year, Instagram was designed as a mobile-first experience, shifting away from desktop-focused platforms.

Snapchat was launched in 2011, with an appeal to younger audiences and its innovation of the way we share content. Snapchat popularised the format of temporary, disappearing images and videos sent to contacts.

Facebook (controversially) bought Instagram in 2012 for $1 billion in a “watershed moment for Big Tech.” At the time, “even though the app had a mere 25 million registered users, compared to Facebook’s hundreds of millions, businesses were already using Instagram to post photos of their products, and their followers were actually interacting and commenting.”

By 2015, Instagram ad revenue surpassed $500 million, while Snapchat’s reached $50 million. Not too shabby for the young networks!

TikTok was originally launched in 2017 before taking the world by storm in 2019 and beyond. Although it features some advertising from brands, TikTok is more heavily focused on individual

How has social media marketing changed?

Check back soon
Once posts are published, you’ll see them here. 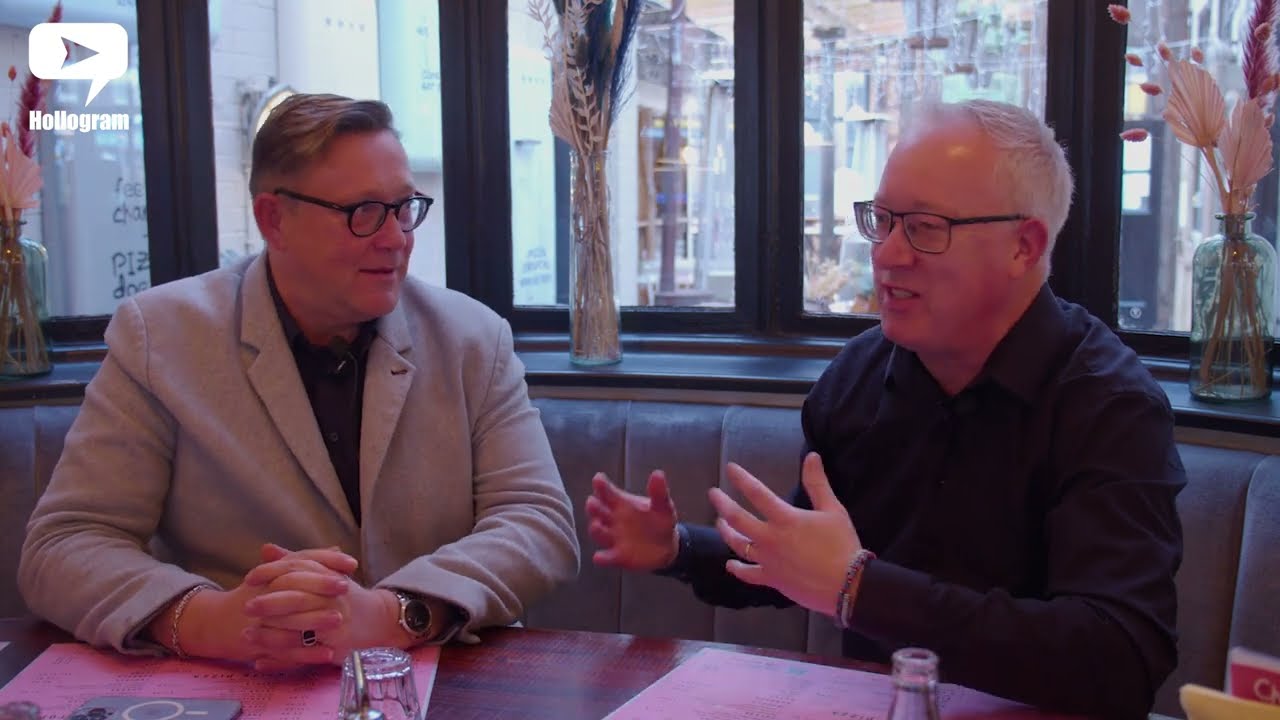 Talking Marketing - With Phil and David

What is Social Media?

How to use social media to discover more about your audience